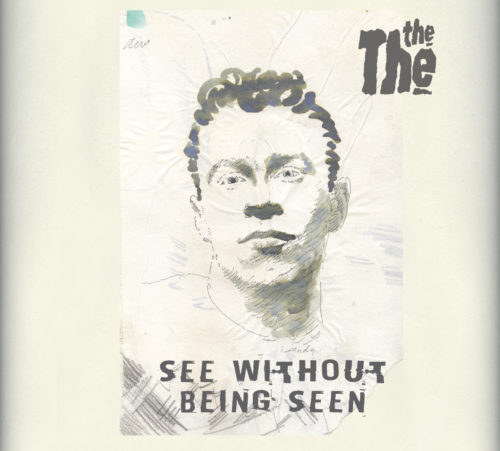 Written by
gavin
Posted in
THE THE

Following the sell-out, limited edition release of See Without Being Seen in its original cassette format for ‘Cassette Store Day’ 2019, this extended CD version features an additional 3 bonus tracks (on top of the 3 extra instrumental tracks from the same period that featured on the cassette re-release). In the style of all of THE THE’s previous Cineola releases, it also includes a deluxe 36-page booklet, replete with information concerning the origins and the restoration of this material, lyrics and images of the original cassette sleeve and artwork.

UPON A TIME: Itʼs a well-worn cliché to describe music made by passionate, maverick souls as “timeless” but on visiting […]