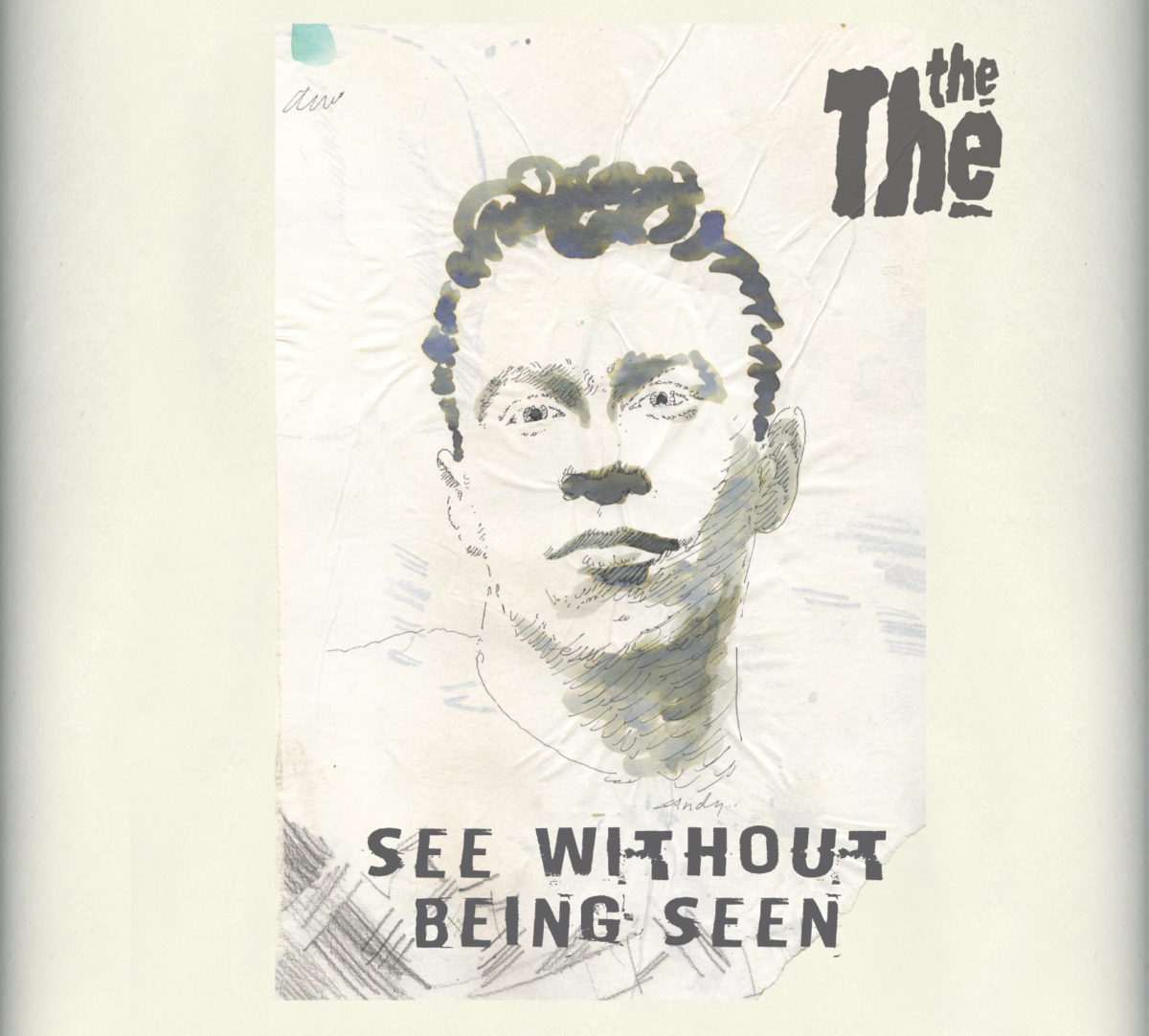 See Without Being Seen is the lost first album by the teenage Matt Johnson, now reissued under the moniker of THE THE. Originally ‘released’ as a limited edition cassette in 1979 the master tapes were thought lost for many years. Recently found, baked and digitised, this CD release was especially mastered by Matt Colton at Metropolis Studios and includes six additional unreleased tracks from the era plus a 36-page hardback book including an introduction, photos, drawings and lyrics.