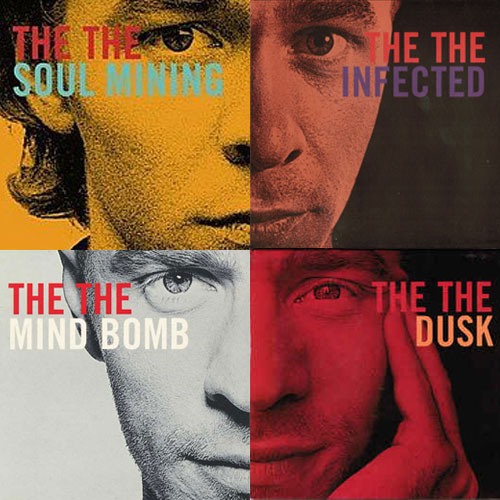 We’d like to thank Tim Burgess for throwing all those Twitter Listening Parties. Matt thoroughly enjoyed participating in them as did many of the fans. If you missed them, you can replay them HERE. Simply put on the record – Infected, Soul Mining, Mind Bomb or Dusk – and simultaneously click PLAY to let the comments unfold in real time with the music. 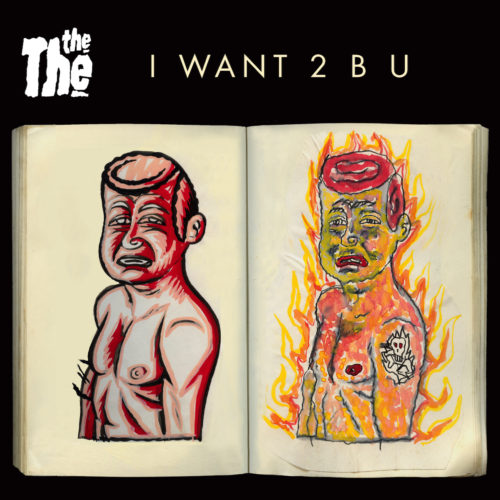 ‘I WANT 2 B U’ and ‘Velvet Muscle Scream’ are taken from the forthcoming feature film Muscle, the critically acclaimed new film by Gerard Johnson which recently premiered at the London Film Festival.

‘I WANT 2 B U’ is the first song Matt Johnson has written and recorded using the quirky Omnichord instrument since 1983’s ‘This Is The Day’.

The single features artwork by Matt’s late brother Andy Dog who also designed all of the early THE THE single and album sleeves. 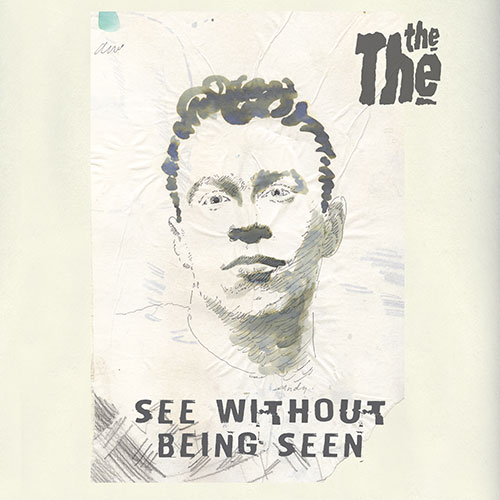 SEE WITHOUT BEING SEEN IS HERE

See Without Being Seen is the lost first album by the teenage Matt Johnson, now reissued under the moniker of THE THE. Originally ‘released’ as a limited edition cassette in 1979 the master tapes were thought lost for many years. Recently found, baked and digitised, this CD release was especially mastered by Matt Colton at Metropolis Studios and includes six additional unreleased tracks from the era plus a 36-page hardback book including an introduction, photos, drawings and lyrics.

SELECTIONS FROM THE SHOP 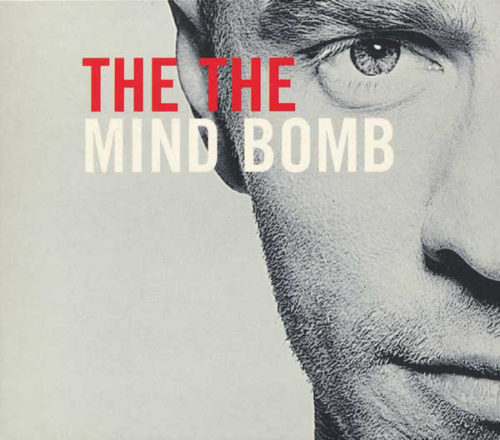 On Sunday 9 August at 10pm, Matt will participate in his third Twitter Listening Party with Tim Burgess. Audience members can simultaneously listen to Mind Bomb and engage directly with each other and with Matt and Tim. How do the Listening Parties work? They’re really easy: At the appointed hour stream or play the album […] 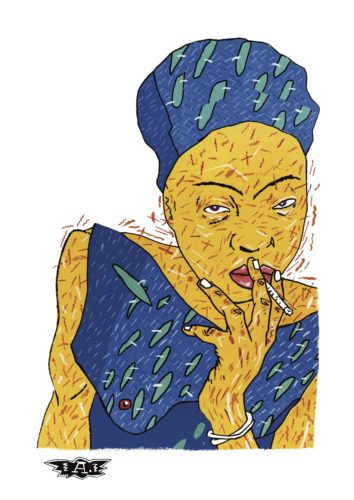 July is Soul Mining month. Following the success of the Infected listening party, Matt is participating in a second Twitter Listening Party with Tim Burgess, this time for Soul Mining. On Sunday July 19th at 10pm (BST) audience members can simultaneously listen to Soul Mining and engage directly with each other and with Matt and Tim. Also worth noting is that this is a playback of the classic, original […] 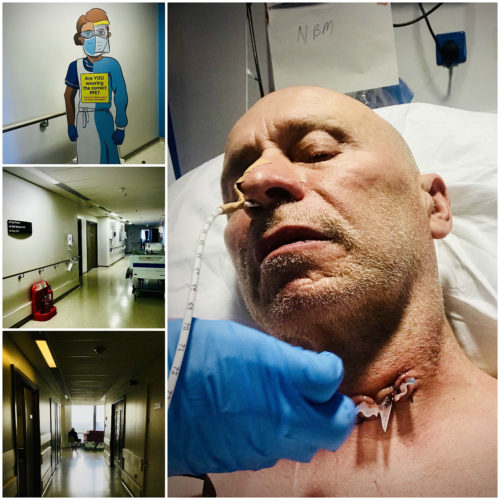 Well, what a year 2020 is turning out to be. Viruses! Lockdowns! Riots! – And for me personally a close shave with the grim reaper. There have been various rumours circulating about the state of my health recently so I thought I’d take this chance to clarify the situation. Firstly, I’d like to thank everyone – from […] 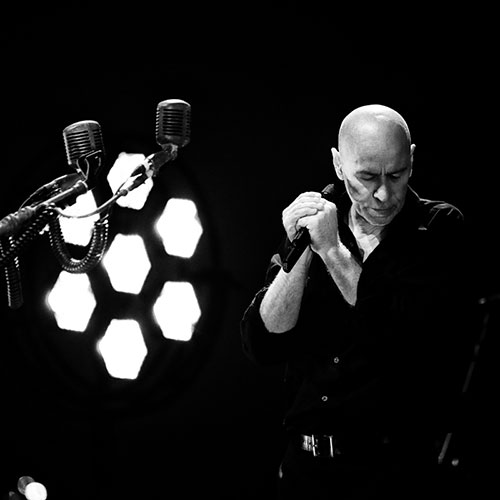 To coincide with its 149th anniversary, Royal Albert Hall has recently launched a series of high-quality prints of various performances over recent years, taken by photographer Christie Goodwin. Two photographs of THE THE performing in 2018 during the ‘Comeback Special’ tour are available for purchase HERE.