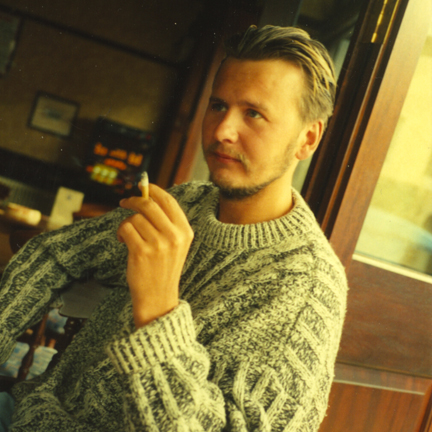 It’s now over six years since my older brother Andrew passed away. Hard to believe how fast the time has flown and how different the world now is to the one he left behind. Many of you will know Andy’s work through the record sleeves he illustrated for THE THE and others – and also possibly for the work he did for several music magazines. Andrew was a vital part of THE THE’s visual identity long before the obsession, in recent decades, with ‘brand identity’. It was a natural fit as we had a common aesthetic in our taste in music, film, books, art and humour. If Andrew recommended something to me (which was often) it was nearly guaranteed it would resonate with me, and vice versa.

Not to say our relationship was always easy as we often had punch-ups and rows growing up and shared an intense sibling rivalry alongside our budding creative collaboration. He was a West Ham fan, so I chose Man Utd. He liked The Flash, so I chose Green Lantern. On it went: Thunderbird 1 versus Thunderbird 2, Captain Scarlet versus Captain Blue, David Bowie versus Marc Bolan. But in spite of occasional differences, he was the single biggest influence on my life and a source of great encouragement – especially in those early, tentative years of making my way in music.

Andrew left behind a rich source of sketchbooks and notepads and in order to continue the collaboration, we will use previously unseen images where appropriate to illustrate new musical works, such as with ‘We Can’t Stop What’s Coming’ and ‘I WANT 2 B U’. In the immediate term we are publishing some beautiful new versions of some of his classic images for THE THE across multiple formats. Andy Dog’s artwork will always be a vital part of THE THE’s visual identity. 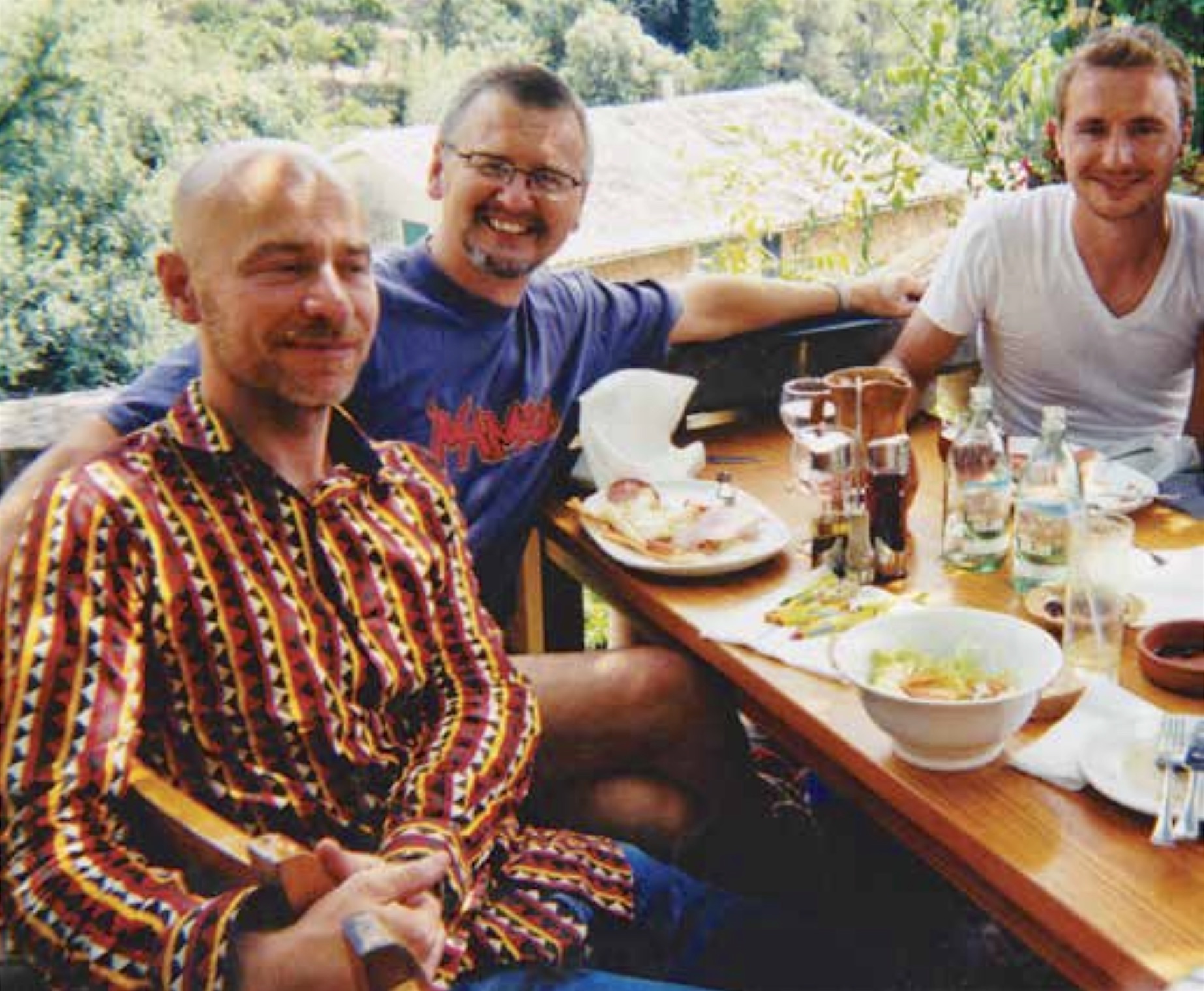 Andrew’s artwork today is as visually striking and powerful as it was thirty years ago. His haunting images have been a huge influence on me and my work over the years and will continue to be so in the future. Andrew was a prolific painter and illustrator, forever holding a sketchbook with a pen close to hand. Consequently he left many pieces of unpublished work behind.

He was not just inspirational as an artist, but as a person too. I think all my favourite, seminal books came from Andrew’s recommendation – the same with many films and albums.

When I started out as a filmmaker, Andrew effused that the Johnson brothers could go on to become an ‘East End Artistic Dynasty’ inspired by historical figures like the Brontë sisters – who, like us, unfortunately had been hit by tragedy as well as recognition.

Although similar as brothers, we all found our different forms in which to thrive: Matt in music, Andrew in art, and film for me. Within these different mediums we’ve all touched upon certain themes and ideas over the years; Andrew always had a fascination with tortured characters in some kind of eternal agony and struggle within themselves – something I recognise in my own work.

Six years has flown past since he left us. Hopefully his work and legacy will continue to inspire for many years to come.

More designs and products will be introduced soon 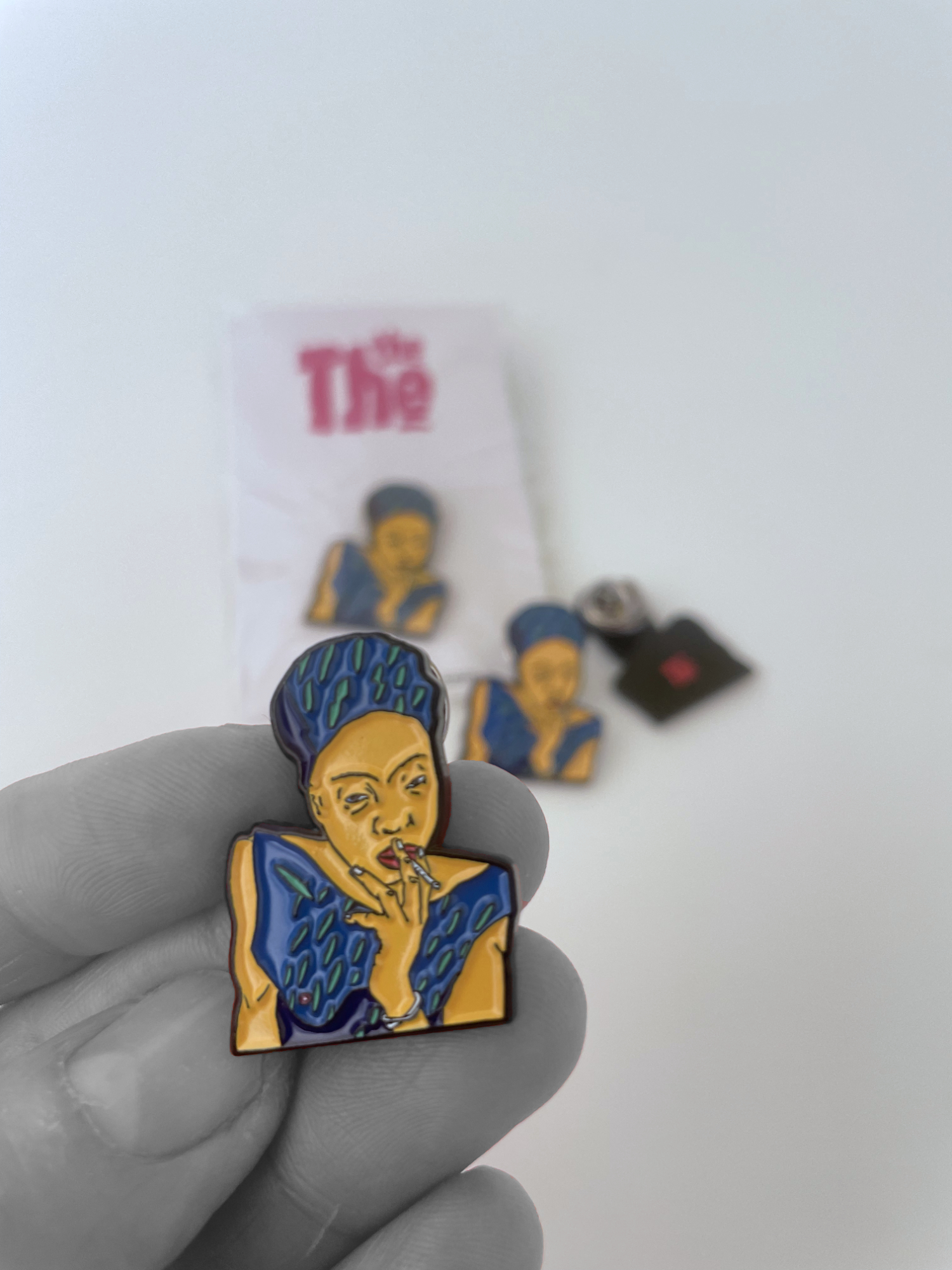