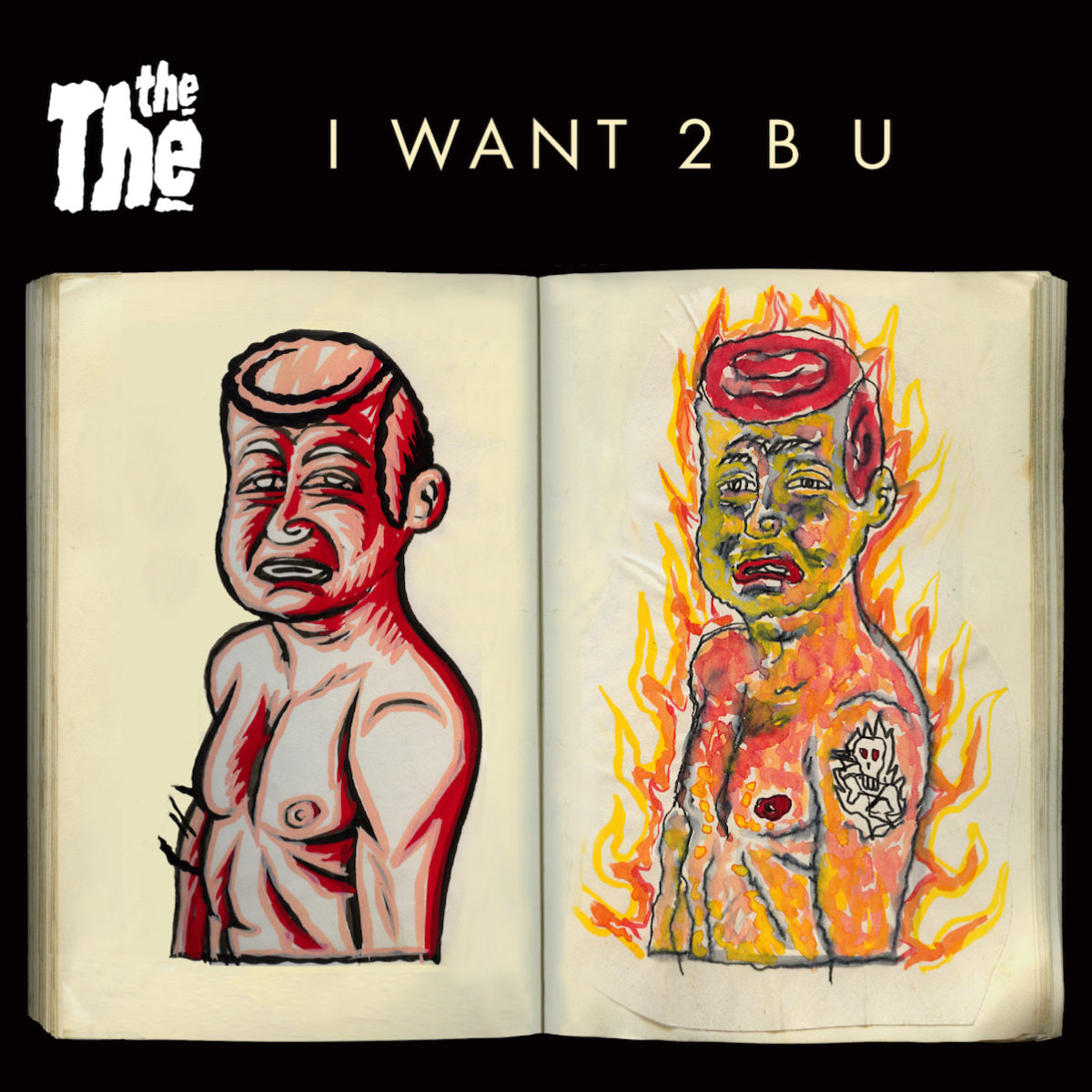 We’re very excited to be celebrating Record Store Day 2020 on the August 29th with a brand new 7″ vinyl single.

‘I WANT 2 B U’ and ‘Velvet Muscle Scream’ are taken from the forthcoming feature Muscle, the critically acclaimed new film by Gerard Johnson which recently premiered at the London Film Festival. Lead actor Cavan Clerkin picked up the best actor award at the prestigious Tallinn Film Festival in November 2019.

The single features artwork by Matt’s late brother Andy Dog who also designed all of the early THE THE single and album sleeves.

This is the first single THE THE have released since 2017’s ‘We Can’t Stop What’s Coming’, which proved to be one of the big successes of RSD17.